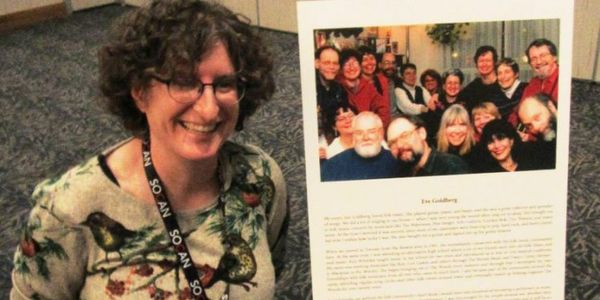 Before I became a full-time musician I managed Borealis Records, Canada's premiere folk music label. I was involved in all aspects of running the label. I learned a lot about the music business, worked with wonderful people, and helped some fine musicians get their music out into the world. After I left, my position was filled by Linda Turu, who continued to steer the ship until Borealis recently was sold to Linus Entertainment. Roots Music Canada decided to run a feature on our work at Borealis and they released it just in time for International Women's Day.